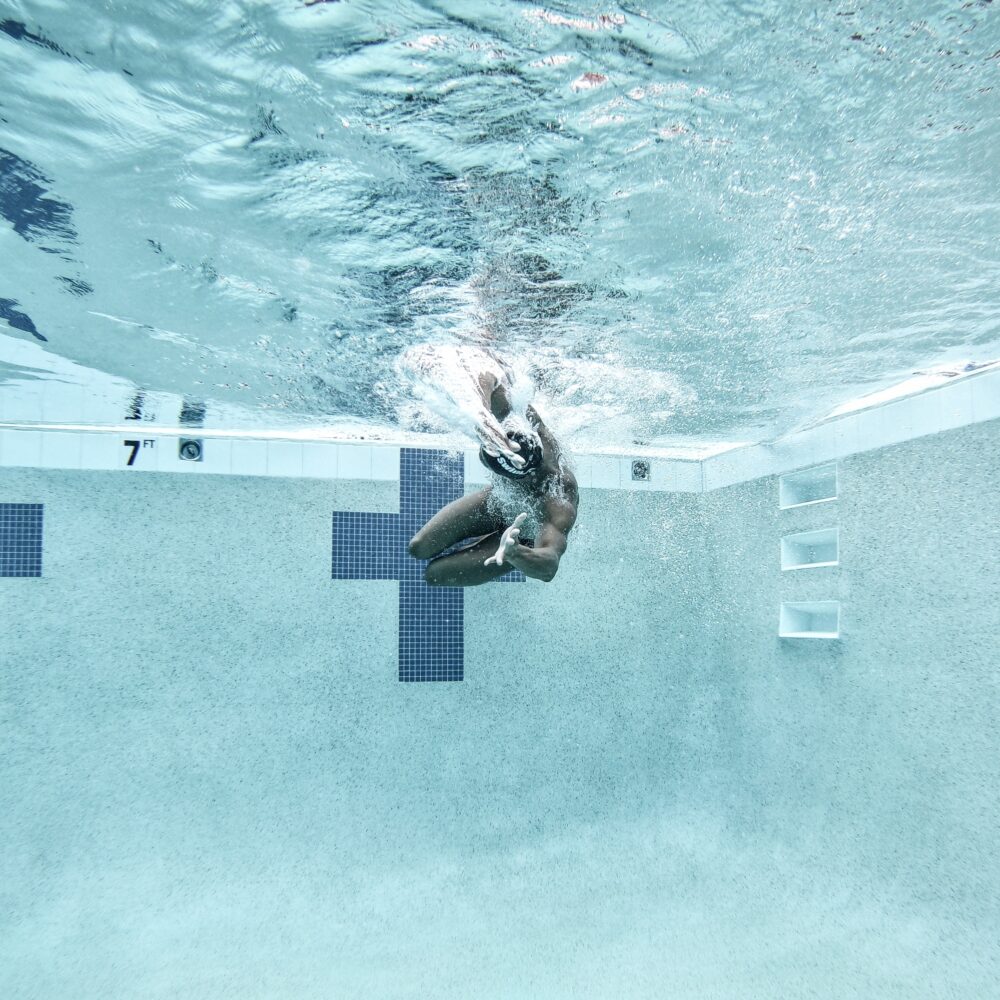 Since we’re just rolling out Deckshots, we want to make sure the system is as functional as possible, while at the same time offering something to all Training Group members.

Deckshots were envisioned as a way for a coach to record a swimmer, and easily share that video with the swimmer.  These videos are meant to give feedback to the swimmer that they can review over and over again between practices.

To get things started, the first thing coaches should realize are the initial rules of creating Deckshots, and who can see them.

What can you film and stay within the 100 megs limitation?  With the increasing capability of smartphone cameras, here are some examples of how much space a video takes up.

All of these videos will easily fit within the 100 meg restriction, however, if you want to do a video evaluation in Coach’s Eye, HOW you record the initial video will make a big difference in the end result.

The first thing I’ll say, is that while the 240 frame per second video is certainly appealing, it brings with it some problems.  First, the file size will be much higher in the long run.  Second, the video quality will suffer unless you have amazing lighting.  Stick with the 120 frame per second if you want to record in slow mo.

What is a typical Coach’s Eye size going to be?  If you shoot 15 seconds of video on your swimmer, which is really more than you need for stroke evaluation, and do an eval that lasts 3:30, here are the sizes you’ll end up with:

If you’re going to record standard video, you’ll probably never realize any restrictions.  You’ll have plenty of time to record, evaluate, upload and give your swimmers incredible feedback safely, securely, and quickly.

If you’re going to record in slow-motion, we recommend you stick with the 120 fps, and try to limit your evaluations to approximately 2 minutes.  That should still give plenty of time to hit on a couple very specific points… something that will be fantastic for frequent feedback.

Remember, it’s not necessarily about covering 20 points in each video, it’s about the frequency of feedback.

We shot over 1,000 videos with our phones to develop this platform, and the most effective usage for swimmers AND coaches is:

All of this happens in the regular flow of a workout, and the upload occurs AFTER practice, rather than taking the chance of being in an active upload, and the coach puts the phone back underwater in their Hitcase  to film another swimmer, thus breaking the signal and corrupting the upload (learn by our own mistakes).