The Circle of Life → 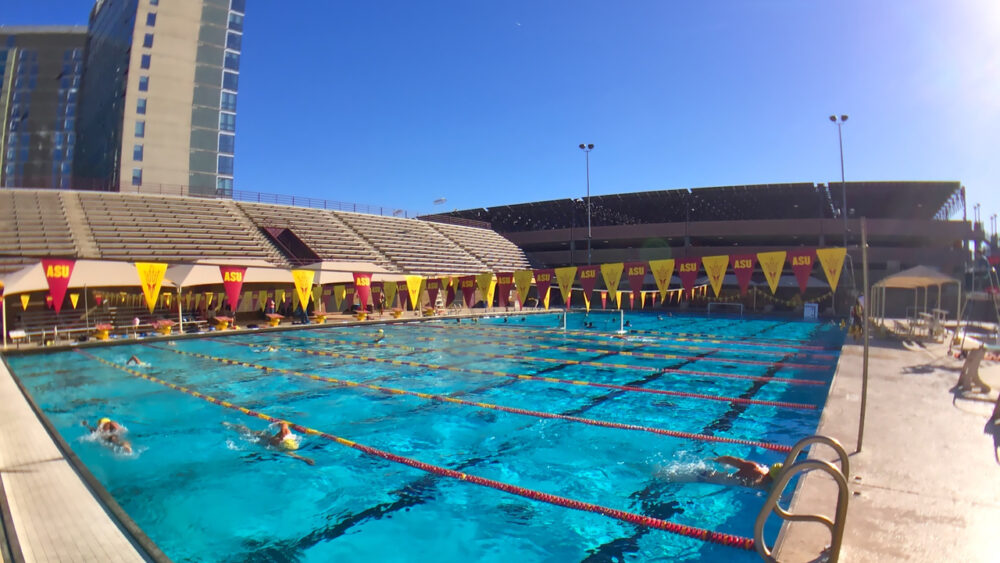 Predictions and expectations for a team visit are typically as far off as when I play the lottery… you RARELY guess right.  Visiting the Mens’ Head Olympic Coach, Bob Bowman at his practice, was par for the course… the expectation was FAR from reality.

After the usual hanging out before practice, Bob was very quick with, “you ready to film?”.  Here was one of the greatest coaches in our country, with some of the greatest swimmers in the world (and that one special one), and the first thing he did was start sending me swimmers to film, and work with.  These weren’t your average swimmers either, these were the cream of the crop.  No sense in listing the accomplishments of this group, I can’t add that high anyway.

One after another, Bob would send a swimmer over, I would talk to the swimmer, film them, we’d review, they’d take any suggestion and give it a try.  They’d immediately do some self-analysis and ask my opinion.  Some would ask for more feedback, and I’d make sure Bob was there when I offered.  The more we worked, the more fun I’d have.  Yes, there was even that very special swimmer, and I’m not sure I could have spent a more satisfying 20 minutes as a coach / teacher.  When you make a suggestion to someone who has accomplished it all, and then they think, push off and try, and try, and try, and discuss with their coach, and try again… always asking to look at the footage for the smallest change.  THIS is what it’s all about.

What’s really struck me on this trip, is the MORE successful the coach is, the MORE interested they are in another opinion or idea.  Bob was incredible in his openness, his willingness to allow me to give ideas to his athletes, and to discuss.  More often than not, whatever I told a swimmer served as nothing more than reinforcement for what Bob had already told them.  My advice to them at that point was simple.  If the second opinion was exactly the same as the first opinion… in some way that serves as confirmation that something may be amiss… and it’s time to discover a better, or different way to do that thing.

The BETTER you are at something, the tougher it is to improve.  Details become so much more important, and follow through on changes become more and more important.

The attitude of Bob, the coaches, and the athletes was one of sharing, and one of listening.  There wasn’t one athlete who I worked with that didn’t say “thank you”.  They didn’t expect this attention, and were grateful when they got it.

In my opinion, too many athletes have it all backwards.  Once they become “great”, they search more, they listen more, they apply more.  The problem is, when swimmers are developing, they DON’T search, they DON’T listen, and they DON’T apply.  Some developing swimmers feel it’s enough to show up and go back and forth, and unless completely gifted, will never have the opportunity to remain in the sport long enough to become “great”.

I’m very excited that THIS is the type of leadership our Head Men’s Olympic Swim Coach is showing.  Completely refreshing and exciting.

The Circle of Life →