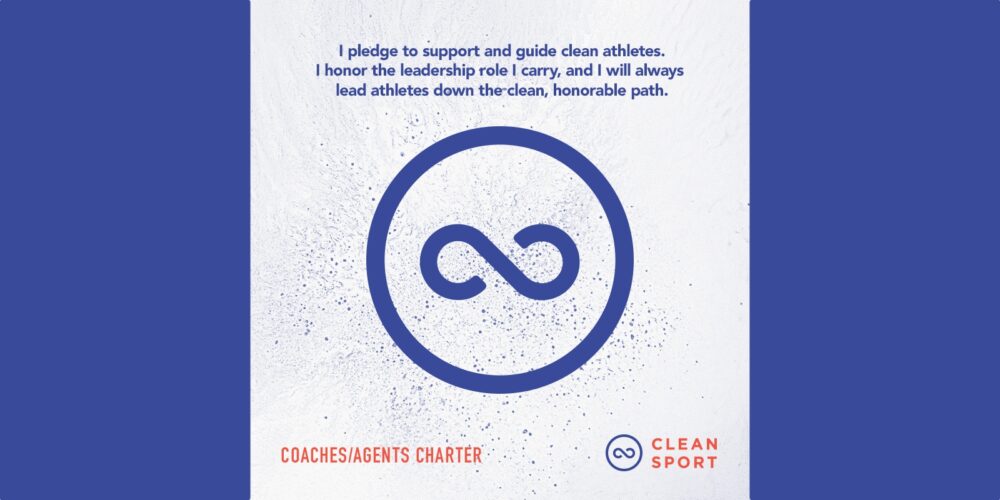 Rachel and I watched Icarus again the other night, and that combined with a conversation I had with a friend about Lance Armstrong… I’ve been doing some serious thinking about athletic cheating.

I’ve been guilty in the past about immediately condemning Lance for the things he did.  As a former athlete, it infuriated me to think that someone I would come up against had cheated to race me.  Then talking to a good friend who was involved in high-level cycling, and listening to Icarus in which they talked about “everyone cheating”, I had to create a scenario in my head to put myself in that position… then ask… what would I do?

My race was the 200 breaststroke.  I was very good at it.  I won a lot of races and I worked very hard to do so.  So I started in my mind to question what I would have done if…

So I’m swimming a 200 breast, and leading the race.  I’m heading into the 7th turn, and as I come off the wall, I see that all seven of my competitors had turned around about halfway on the last 50.  I get 8th.  Of course, I get out, screaming to the officials and they all turn to me and say… “we didn’t see anything”.

I enter another meet, I swim the 200 breaststroke.  I’m winning the race heading into the 7th turn, and I come off the wall… and again… everyone had turned around.  I get 8th.  COME ON!  ARE YOU KIDDING ME?  The officials?  “We didn’t see anything”.

How many races would it take you to ask yourself the serious questions?

What if I get caught?
It sure seems like in every race, the officials seem to have their backs turned about halfway through the 7th length.  But WHAT IF, on that one day… one of them happens to turn around for a brief second to see me turning around.  I’m busted.  Reputation tarnished.  Banned from the sport.  What if for some reason, I was the only one they saw turning around?  It’s scary, but I know there is no way I’m going to win unless I turn around.  Is it worth the risk?

If I don’t turn around, I won’t win, so why do it?
You’ve worked as hard as anyone else, and you know that this isn’t really what you’ve been training for, so now comes the moral question.  If I don’t cheat, I lose, nobody will know that I’m really the best.  Why work that hard to just be another guy in the race?  I get it, sure, you know that what you did wasn’t right, but remember… it seems that nobody else knows everyone else is cheating.  If you tell everyone about the cheating, they’ll think you’re just a sore loser, a cry baby.  There is really no way to prove that everyone else is turning around, somehow they just have figured out a way to get away with it… so what’s the point.  The only option is to quit the sport you’ve worked so hard to become the best.  Or find another reason to work that hard.

At the ultra-elite level of athletics, it’s hard to stay motivated if you absolutely know you’re going to lose anyway.  You work hard and dedicate every part of your life to the pursuit for that chance of beating someone valid… someone you respect.  Without that chance, it’s just hard to continue the grind day after day.  I’m not trying to diminish other athlete levels that work hard, but this is about the question of watching the Olympics, Tour de France, pro sports.

The question is… if you were at that level and everyone was turning around… what would you do?

I’m not condoning it.  Not at all.  I’m very sad that the question has to be asked.  I only know it’s never as easy as just saying you would never cheat until you’ve been put in the situation that backs you into a corner.  Continue to work as hard as everyone else but be guaranteed to lose… or quit.

These questions certainly don’t cover all the aspects, just a simple thought.  But it does lead us to continue to do everything we can to keep sport clean.  If everyone was clean, if nobody cheated, the playing field would be level and races would be just as exciting as when everyone is cheating.

I’ve discovered the Clean Sport Collective, which is a community of powerful voices comprised of athletes, brands, events, clubs, fans, and the public to support the pursuit of clean sport and athletics through the absence of performance-enhancing drugs.

We as the “community”, need to do all we can to support the clean athletes, to encourage athletes to stay within the rules and take pride in what they’ve accomplished.  Win or lose, we all know it’s the pursuit of the goal that it’s all about.  It’s those who have lost that sight and focus only on winning that ruin it for everyone.  I didn’t get upset if I got beat as an athlete, because I figured if someone beat me, they worked really hard to earn it.  I was sad, but not distraught because I knew they cheated.  I would just have to work harder.

This isn’t a call for everyone to join, you can make that decision on your own. I’ve just been trying to be honest with myself and not judge others so harshly.  Because honestly… I can’t say without a doubt what I would have done if put in the scenario of everyone turning around on the 7th length in the finals of NCAAs.  It’s heartbreaking to think that there are many athletes sitting in that position right now.  I would hope I would be strong enough, but until you’ve been in that exact situation, there are only questions.