By the time you read this, there will have been so many parents who have already experienced what I’m writing today. 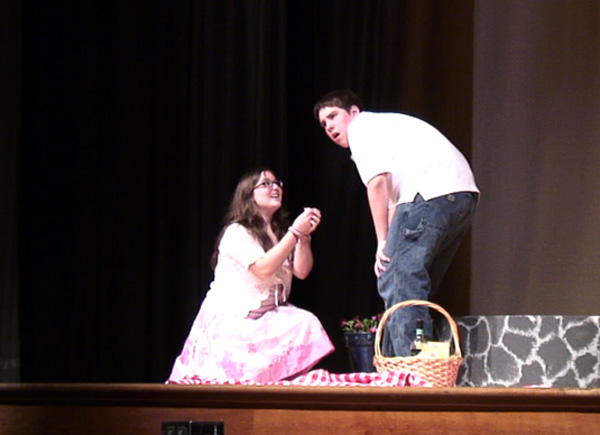 This morning at the pool, I ran across a friend who frequently swims there.  He’s an accomplished and strong swimmer, but this morning our conversation had a simple twist.  He asked, "Are you going to Trials?"  I said yes, that I was going to help my friends at the Swim Across America booth, and to take part in the National Team Reunion, and that I was excited about visiting all my friends and watching some incredible swimmers.

The words that came out of his mouth next came so nonchalantly, yet carried so much weight, "Yeah, we’re heading out tomorrow, my daughter swims Sunday."

If he had mentioned his daughter before, it hadn’t registered, but it did now.  She swims for a major college down south, and is swimming two events at Trials.  Our conversation took a HUGE turn at that point. 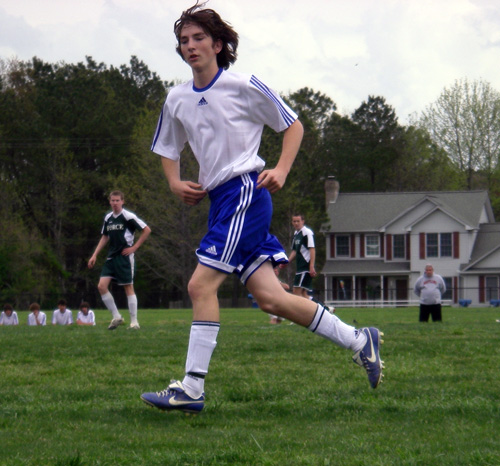 While I’ve been on the athlete side of this equation, I continue to learn just how tough it is to be on the parent side.   When I watch my son at soccer games or track meets, I want one thing: to see him smile after the race or game.  When I watch my daughter in her school plays, I want two things: for her to remember her lines and to be herself.  She’s SO wonderful that I just love to see her perform and whatever the role, drama or comedy, I can’t help but sit and smile.  Heck, when she started in this, and was a DOOR in Alice in Wonderland, I’ve never loved doors so much! 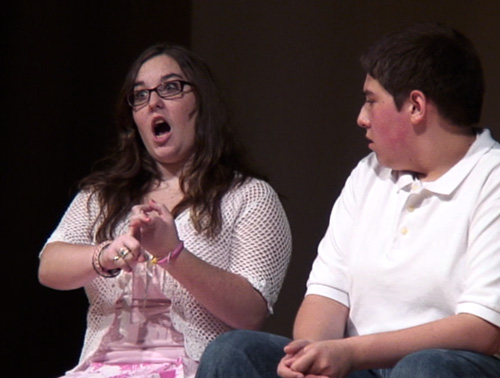 My great friend, Craig Beardsley, and I were talking recently about our parents.  We wondered what it must have been like to watch us at OUR Olympic Trials.  How relieved they must have been when we succeeded.  How heartbroken for us they must have been when we failed.  I remembered how my Mom took a photo documentary of my entire race at 1980 Olympic Trials.  She took still pics, about 4 to 5 per length, of the entire length.  Not video… still pics.  How the heck did she do that?  How did she focus on my lane?  How did she hold her hands steady? 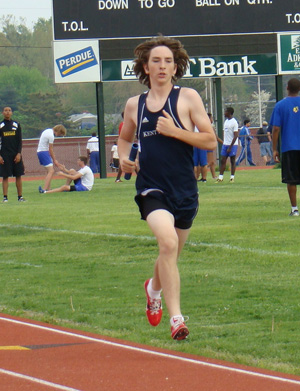 My friend, the father this morning, talked about how his daughter was having some problems with her stroke, and how much she and her coach had been working, tweaking, adjusting, trying to make sure all was set before the meet.  You could almost see the pain on his face as he tried to describe what HE saw, and how much he wanted to tell her… yet knowing… as a Dad… he couldn’t interfere.  Through the conversation, it became absolutely clear how proud he was of her for being able to swim in the meet, yet how nervous he was for her.  His final sentance said it all, "I just hope she goes best times so she’s happy." 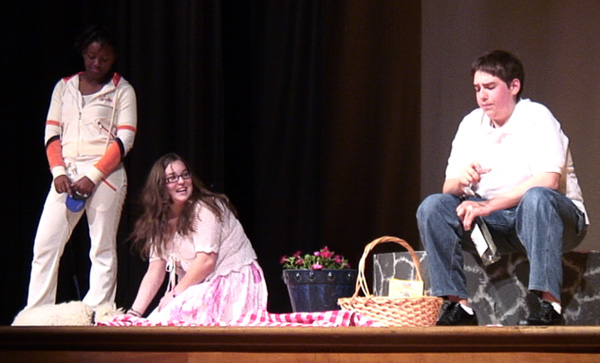 While all the attention this next week will go to those that break records, and that make the Olympic Team, there will be literally thousands of parents sitting in the stands, and watching from around the country, whose hearts are aching so much more than the athletes all the way through the swims.  Hoping and wishing for one thing:  that their child be happy after the race.  If we focus solely on the swimmers who get the press, we miss SO many victories, SO many happy swimmers… and SO many relieved parents.

I finally learned how my Mom took all those pictures of me while I was swimming at Olympic Trials… it was how she avoided the stress of being a parent of a swimmer at the meet.  She focused on taking pictures so she had something to do.  As it turns out, I do the exact same thing.  I have videos of my daughter performing in her plays… focusing all my attention on keeping her in the frame, of keeping the zoom just right to capture the action that pertains to the scene.  At my son’s track meets, or soccer games, you’ll rarely find me without a camera, mostly because I’d be far too anxious just sitting with nothing to do. 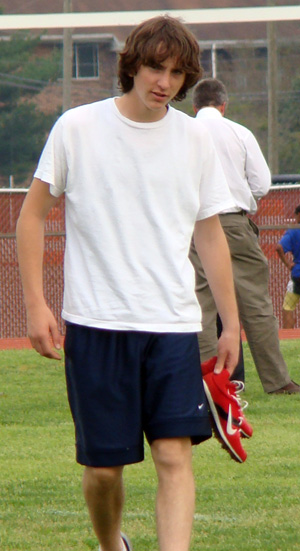 While the performers, the athletes, the swimmers, are usually given the credit for coping with the pressure, Craig and I can both tell you, it’s much harder to watch, than it is to perform.

We wish all the athletes at the US Olympic Trials a lifetime best swim, and for those who don’t achieve that, take the pride that you’ve competed in one of the greatest meets ever.  For all you parents, my heart goes out to you, and I wish you much wisdom in dealing with the successful, and the not-so-successful, athletes at the meet.  At the end of the meet, your hearts will be filled with relief or grief, but your child will need you either way.  At that point, it’s your turn to perform.