So, it’s done.  The anticipation, worry, stress, and fear are all behind now.  Coach Rachel Stratton-Mills’ swimmer Lia Neal has qualified for the London Olympic Games.

There’s not enough time to write all of the emotions that took place last week.  Rather than trying to write something up last minute, I’ll let the linked articles and images do the talking.

We’re so very proud of Lia and Coach Rachel.

For those who posted under this particular drill, now you shouldn’t feel so bad if you can’t do the drill as well as the featured swimmer.  We now have proof she’s pretty darn good.  All Strokes – Strapless Sculling 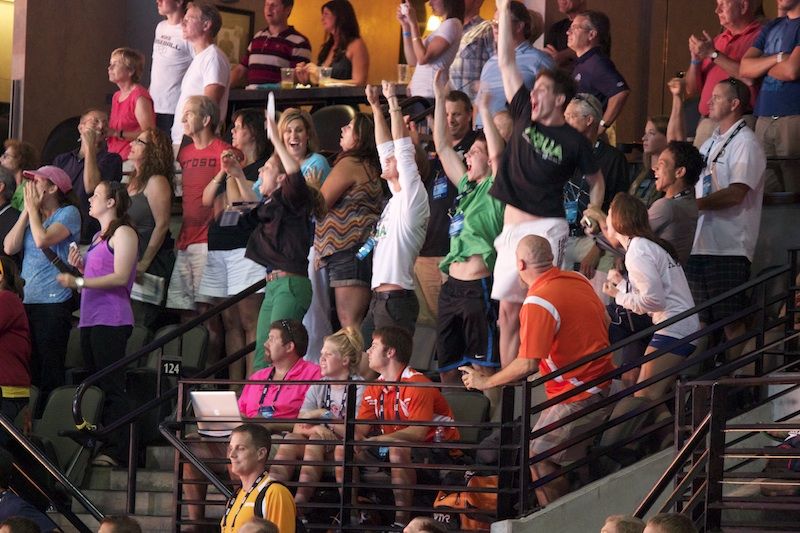 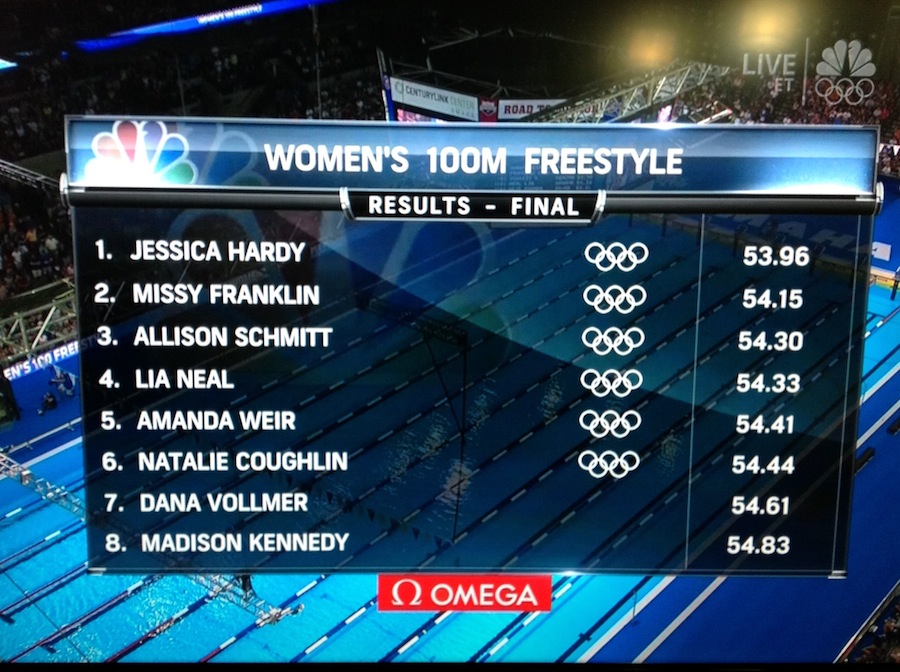 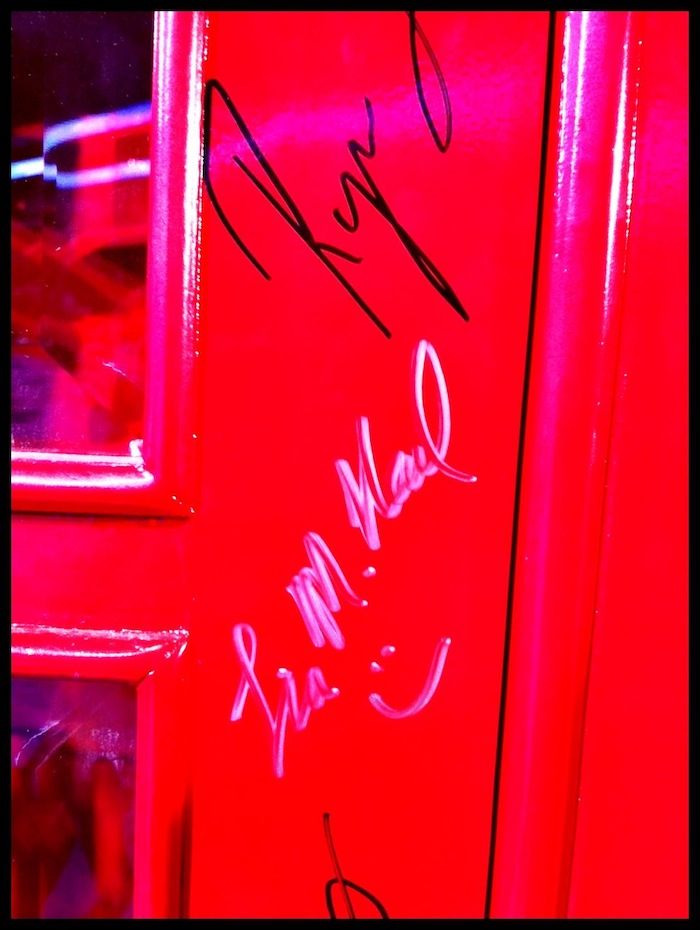