Over the past couple weeks, I’ve had numerous conversations with young swimmers about when they have the opportunity to make effective changes to how they swim. 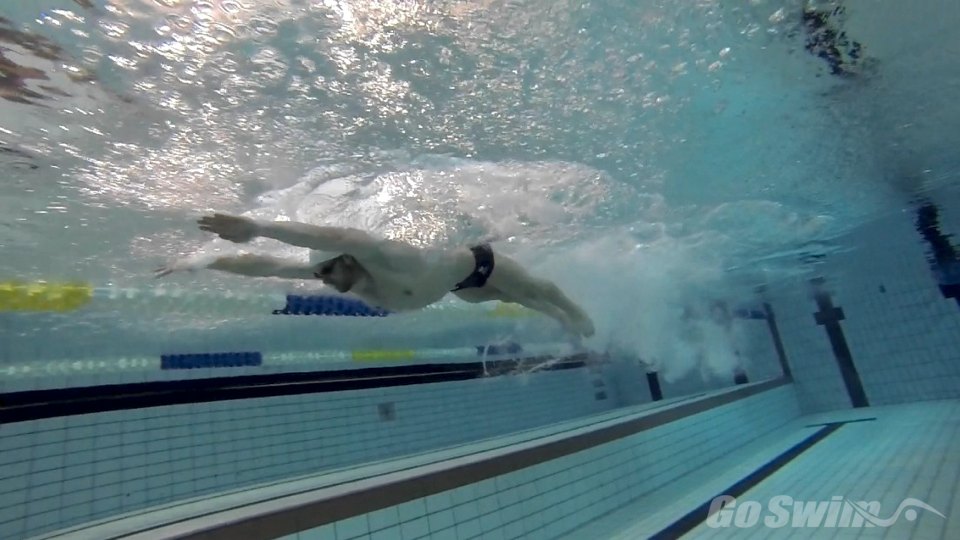 These conversations have given me some awareness as to how some kids are approaching their swim practices, and what should change in their thought process.

Over the many years I’ve   spent watching, filming, and creating content for this website and our business, I’ve come to realize that great swimmers have a sort of elegance and flow that accompanies whatever aquatic movement they might be doing.  I’m not talking so much about the quality of their movement when they race, as that can get pretty aggressive.  I’m talking about what they look like when they practice, or warm up for a meet, or even what they do while resting at the wall.  I’m talking about the time spent NOT racing.  Great swimmers carry smoothness and ease and grace into all their aquatic movements.

Great swimmers exude an ownership of the environment of water.  There’s a calmness to their interaction with the water.  They ride so much better than most other athletes off the walls.  They travel farther with seemingly less effort.  And they have the ability to go SLOW… while looking great… not just when they’re really trying.  Not all of them gained this mastery through luck.  It comes through years of preparation and searching to master this environment.

Moving forward to working with age-group swimmers, I cringe at times during practice while watching swimmers working hard, but not working smart.  So often I see swimmers struggle to win races, make intervals, go faster times in practice, while sacrificing skills that they’ll absolutely NEED if they want to go faster.  I wonder what they think, what they feel, while they’re missing the experience of gliding through the water, slicing through the water, or getting a full press out of every stroke.

If we hadn’t told, shown, explained, and illustrated many of these skills… I’d get it.  That would be totally our fault.  Then again… maybe it is totally our fault anyway.  Have we as coaches continued to support the athletic thought process that our sport is solely, at all ages, about going faster and faster?  Should we instead make a conscious shift in how we approach practices to the mastery of skill?  To the achievement of ease?  This is the never-ending question of coaches… technique or work?

The swimmers I spoke with all had the same concern when I told them we’d be expecting better technique during training, "I can do that, but I’ll go slower."  This is where maturity, and some wisdom, needs to come in.  Are we giving practices that reward making a faster interval rather than executing a productive catch?  Are we creating swimmers who care more about how fast they can swim their repeats, than whether they cheated a bit to keep up?  Do we brag about how our swimmers have pushed their times down, but in the back of our brain we’re worried about their one-handed turns, lazy walls, sloppy strokes, and glide-in finishes?   Have we created a false sense of performance in practice that will limit the swimmers’ ability to take the skills they’re imprinting on their central nervous systems forward to a potential-reaching career? 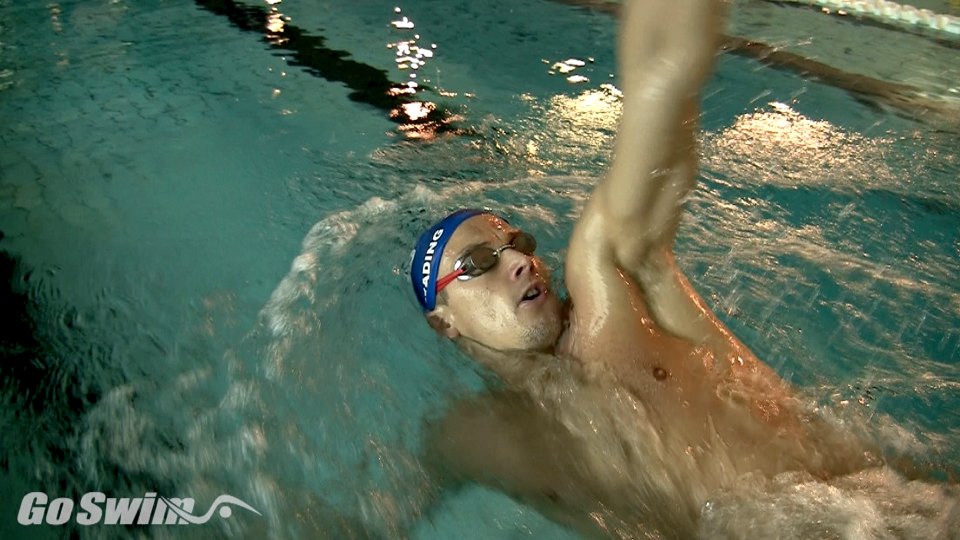 We need to create a sense of balance and understanding that practice times are used only for bragging to other coaches, or other swimmers about the TOUGH sets we’ve done.  There will always be stories of historic greatness in training.  Fran Crippen’s 30 x 1000 workout is legendary, but he did this only after his technique, and ability to hold a certain integrity in its application, was already established.  These are great stories, but the greater purpose of those sets is to build mental toughness, not necesarily swimming speed.  Also, Fran was an open-water swimmer who had to hold technique, and a specific rate, for at least an hour straight… not something a typical age-group swimmer does (yet).

The question to coaches is, would you allow your swimmers an extra :05 or :10 in their intervals for a while, if you saw perfect streamlines with a few dolphins off every wall?  Would you back off the expected times in practice if each swimmer committed to taking one or two fewer strokes per lap to maximize the extension and length that will eventually be necessary to get them to an elite level?  Would you give them a few extra seconds rest if it allowed you a few seconds to critique their form after each swim (and actually DID critique it)?

The question to the swimmers is, do you really focus on anything other than whether you’re going to make the interval or beat the kid next to you?  Can you challenge yourself more by demanding that you stay under water off each turn a bit farther?  Can you count your strokes, or examine your breathing patterns, or concentrate on your head position, or rotation, or… (this list could go on for a LONG time)?  Then, if you do these things, can you explain to your coach exactly what you were focusing on, or trying to change, so you can begin to work as a collaborative team in which both of you are moving to a final result that will give you a better chance to succeed?

What is practice for…really?  Practice is to practice skills that you’ll eventually need in a big race.  Practice is to demand from your body what it instinctually doesn’t want to give, which adds to the body’s stress, and results in added fitness.  Practice is to develop this form, then work it to a point of exhaustion, allowing the form to break down only when you’ve purposely worked to that point so you know how to react if (when) that happens in a race.

I personally have to have a renewed committment to the athletes I work with, to demand from them a better form.  I have to do it in a way that they understand, through logic and motivation and not through yelling.  It’s my duty as a coach, in the position I’ve told the head coach of our team that I’m worthy of.  I can’t pretend that I’m actually doing my best when I see things I know aren’t in the best interest of the swimmers.

I’ll expect that same committment to that form from the swimmers.  If they don’t give it, I’ll expect an explanation as to why, so we can build a better communication path that gives us that ever-so-slim chance that they’ll simply approach their potential… some day.